No matter what holiday you may celebrate, we hope you enjoy your celebration! We wish everyone good tidings, and we hope everyone spends time with their family and friends as well! For celebrating the holidays, come to the snow forts on the server to pick up a special gift! Happy Holidays!! Waddle On, - ClubMinePenguin Team

While playing on ClubMinePenguin, you may have noticed some changes with the ranks on the server. We have changed our staff system, so that each staff member has the freedom to work on whatever they wish! These are the staff ranks: Intern-previously Trainee Staff-These are the general staff members of the server Director-Kind of like a mini manager but not. They have a main focus, in which they would lead. They can participate in other things too, however a Director woul 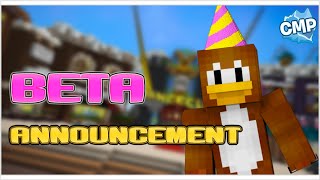